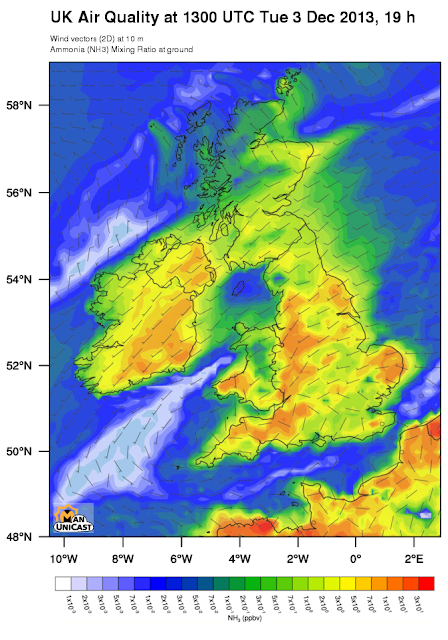 Yesterday's WRF-Chem forecast shows the cold front passing through the north UK (you can see the shift in wind from southwesterly south of the front to northerly north of the front.  There is also a reduction in the ammonia concentration at the ground level (as well as a bit of enhancement, perhaps, ahead of the front).  Interestingly, you can see that the island of St. Kilda, west of Scotland, is a source of ammonia.  Behind the front, the ammonia is advected south, following the northerly winds.

Posted by ManUniCast at 01:18 No comments: 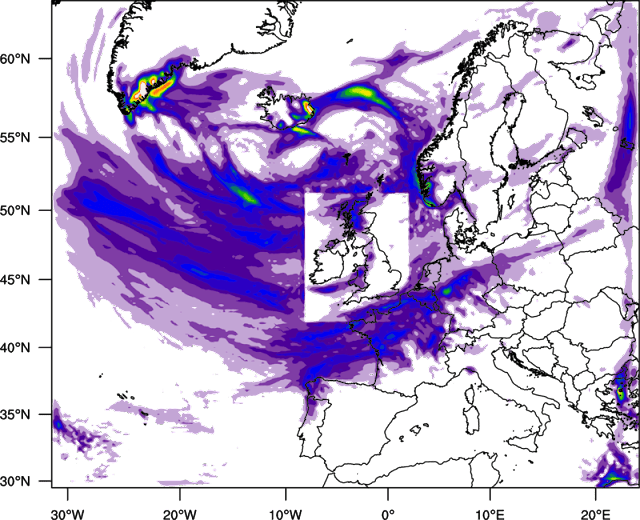 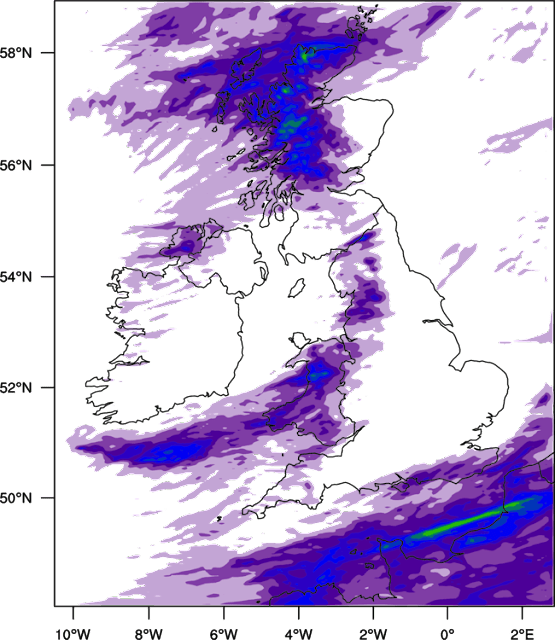 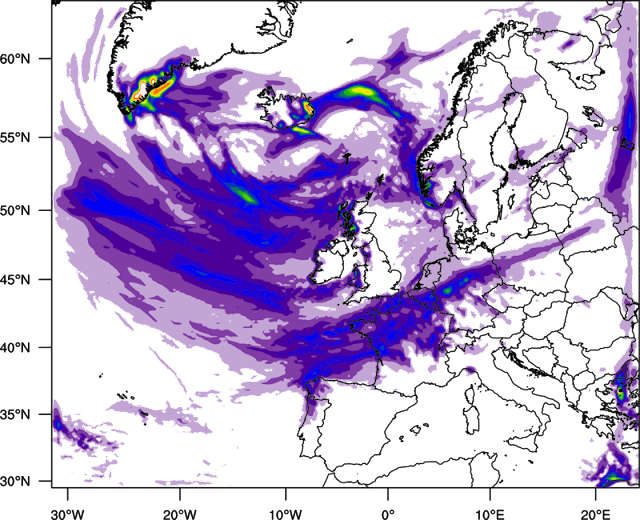 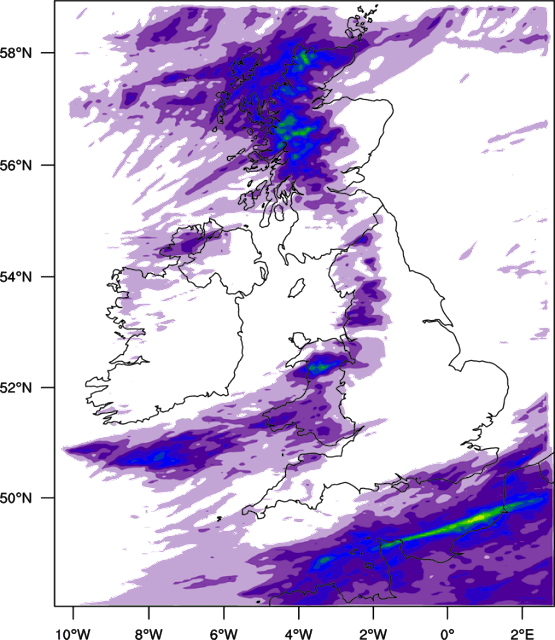 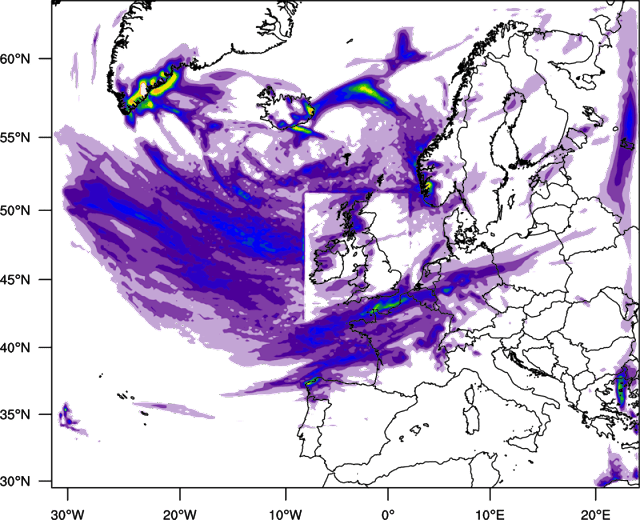 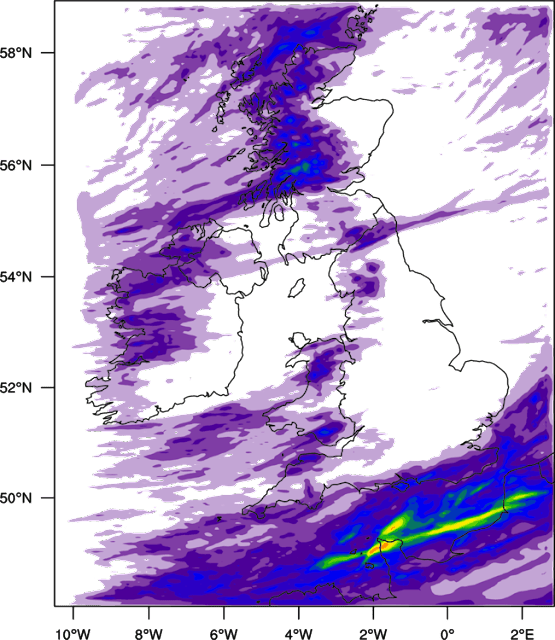 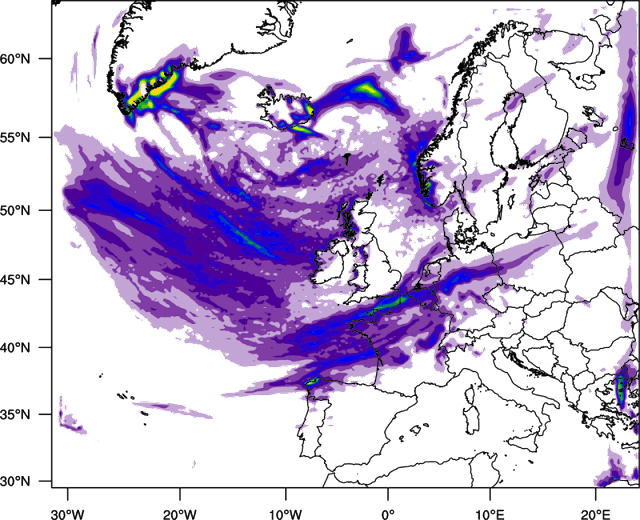 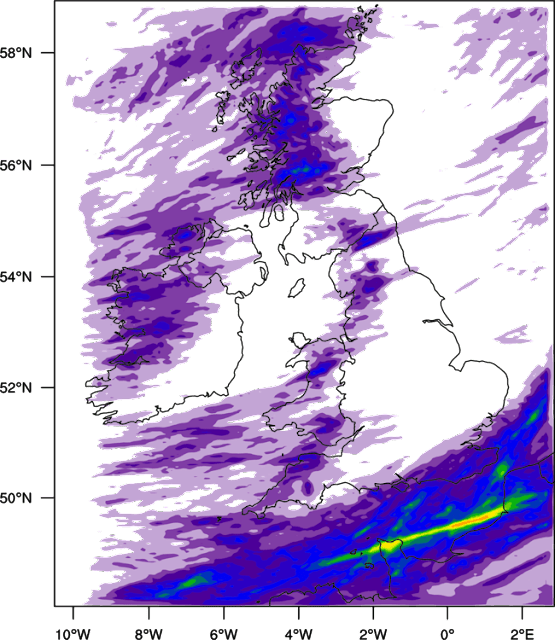 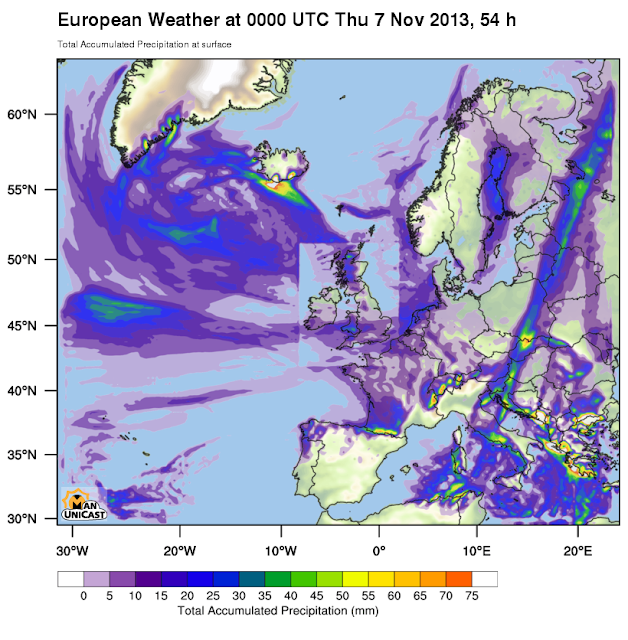 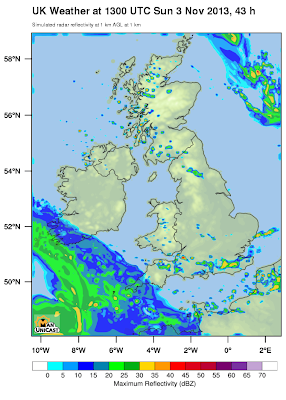 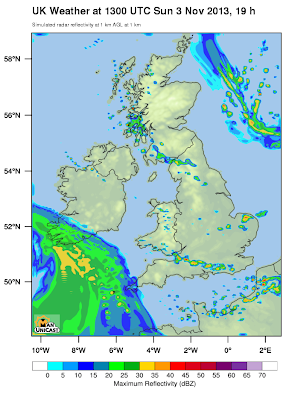 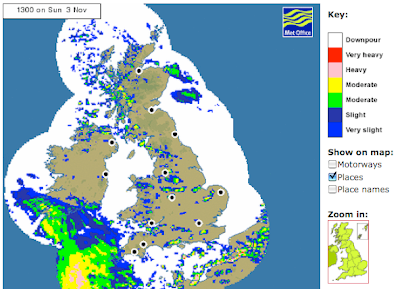 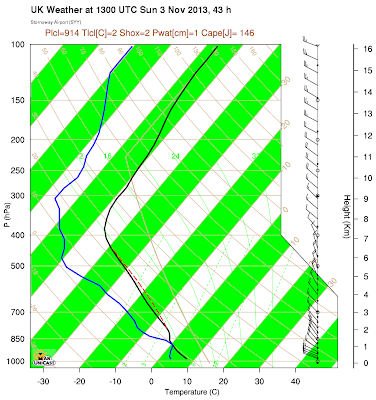 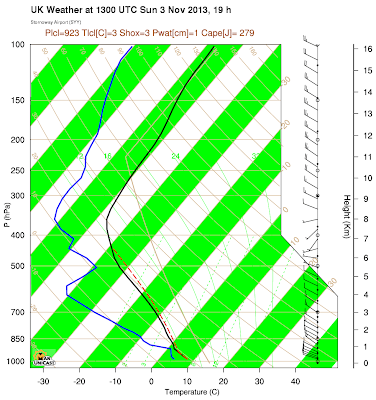 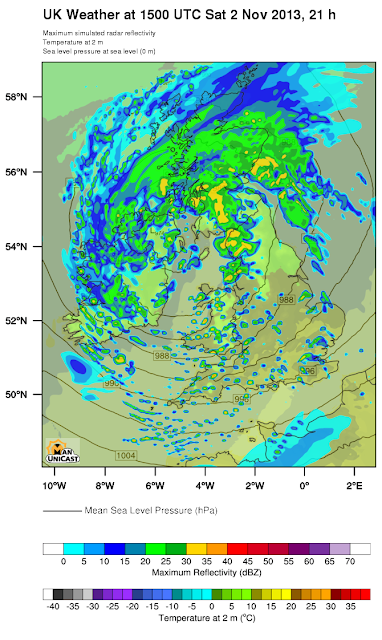 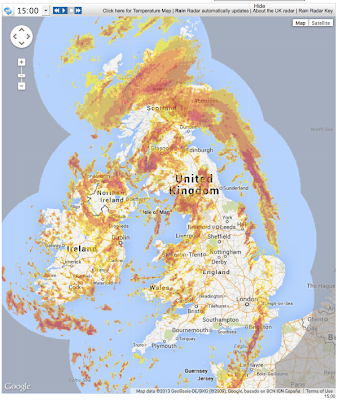 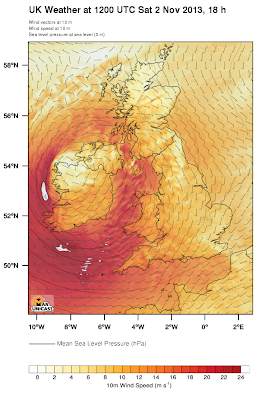 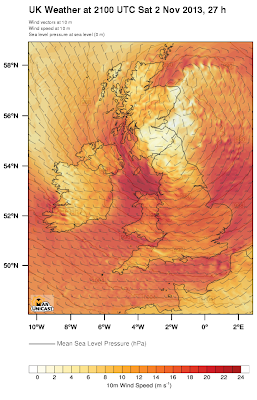 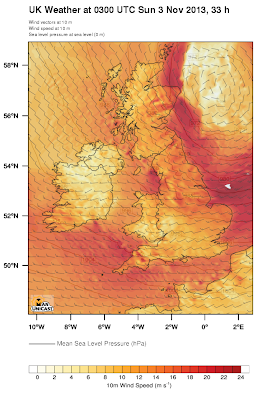